On A Magical Mystery Detour 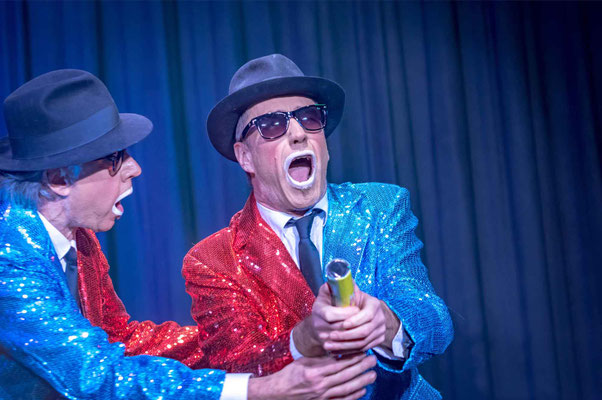 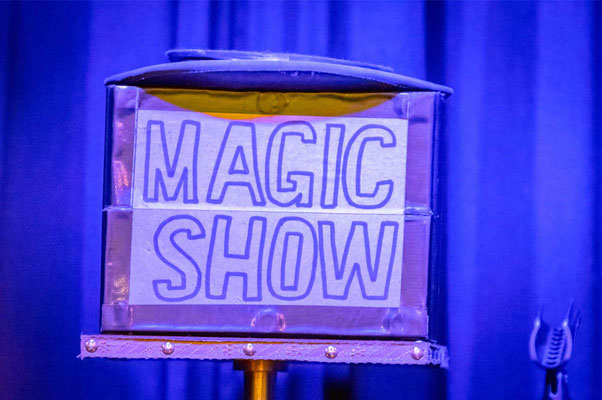 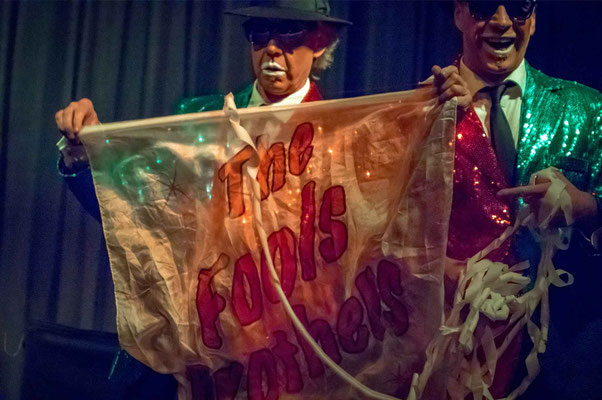 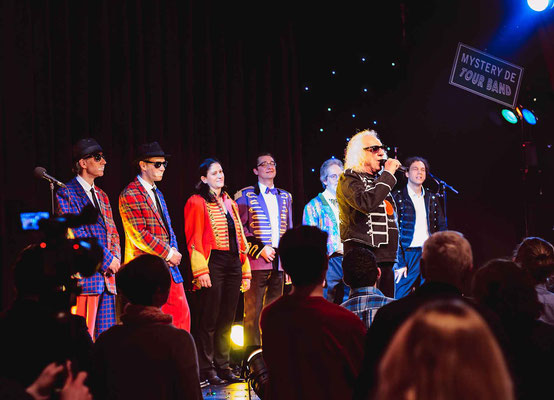 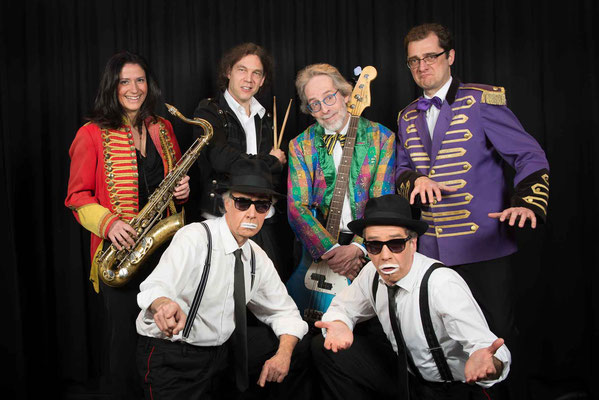 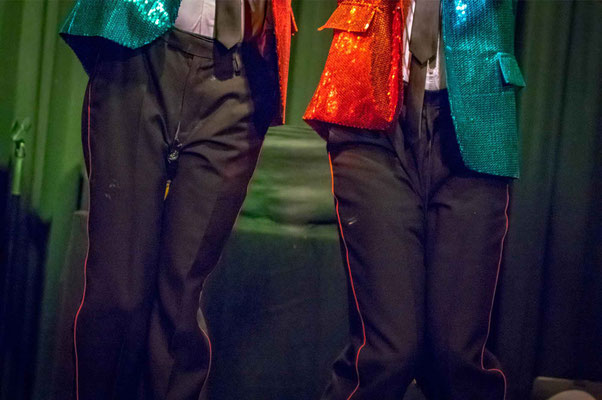 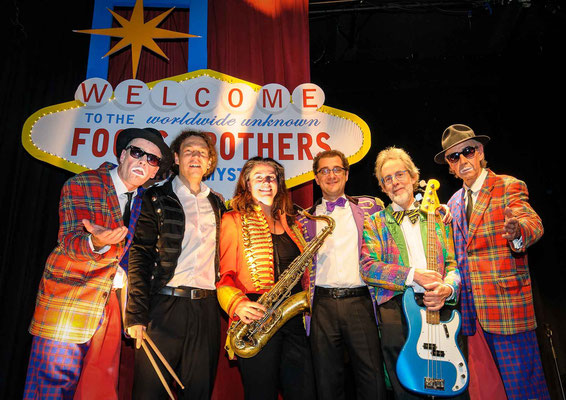 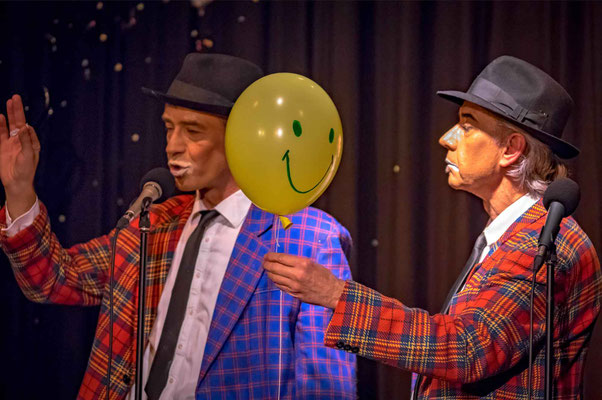 Welcome and let me introduce you to the acclaimed worldwide, known, unknown and renowned artists Lionel and Liam Fool, “The Fools Brothers“! The brothers Lionel and Liam are on a mission. These two Viennese brothers embarked years ago on an adventure. Their crusade resulted in a phenomenal success and launched them onto the global glittering show world stage!

The Fools Brothers merged their acting talent, circus skills and years of expertise as professional magicians with the mental, delirious, silly, idiotic, wacky and crazed emotions or behaviour we employ. This theatrical mixture by the brothers became a recipe for their humour with a professional mix of refreshing stupidity that never fails to amuse and astound the magic art of the extra class. Enjoy magical insanity on a really high level ... you could say: Comedy Magic as you have never experienced before!

This gifted, clever, and artful show is a brilliant stage spectacle, featuring the world-wide known, unknown and renowned Fools Brothers! To guarantee variety, a parade of international guest stars invited by Lionel & Liam will be presented and perform in the show!

That’s right why settle for less. The Fools Brothers are better than the rest! Featuring Lionel & Liam and an ensemble of 7-star guests.

**( Because of cost reasons, all those artists must be portrayed by the two brothers themselves!)

The “Mystery De” Tour-Band reunited by Gerfried Krainer the musical director and a trio of 3 excellent musicians to form, the quartet who in past have played at the time-honoured “Kabaret Simpl“ and “Circus Roncalli“. To now accompany Lionel & Liam as their band for The Fools Brothers current and up